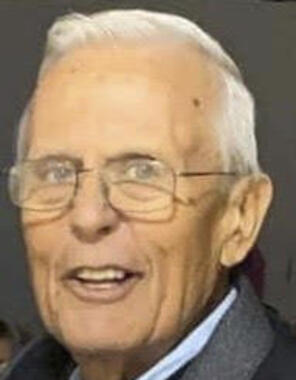 Back to Glen's story

Glen Stoffel VanderHart, 79, passed away peacefully on Monday, March 16, 2020, at his home in rural Knoxville, Iowa surrounded by his family. Glen was born August 20, 1940, at the family home near New Sharon, Iowa, to Stoffel and Verda (Weetman) VanderHart. Glen graduated from North Mahaska High School in New Sharon, Iowa with the Class of 1959, where he participated in football, basketball, softball, and baseball. Glen's first love was farming. He was employed at 3M in Knoxville for 25 years and retired in 2002. He then enjoyed driving cars for Motor Inn.
Glen enjoyed raising show lambs and showing them at the Marion County and Iowa State Fairs. He also enjoyed collecting toy tractors and ball caps. He loved a good crossword puzzle and hanging out with his Class of 1959 friends from North Mahaska High School.
Glen was baptized at the First Baptist Church in Pella, Iowa and made profession of his faith at a Billy Graham Crusade. His Aunt Wilma (Vander Hart) Slykuis was instrumental in making sure Glen attended the Lower Grove Church, Sunday School, and Jericho Hills Bible Camp. He was currently a member of New Covenant Church in Knoxville, where he loved singing on the praise team and serving end of month meals to the community. He looked forward to deer hunting with his family and close group of friends. Glen's greatest joys were watching his kids and grandkids in numerous sporting events, band competitions, choir concerts, plays and other activities. He loved attending the county fair and state fair and was so proud to support his grandkids as they worked hard with their 4H and FFA projects and events. He had a passion for raising club lambs for his kids, grandkids, and customers. He fiercely loved his family and friends!
Glen is survived by his beloved wife and devoted caregiver, Frances (Wyngarden) VanderHart; two daughters and their husbands, Kristen and James Austin of Des Plaines, Illinois, Brenda and Jeff Fox of Overland Park, Kansas; two sons and their wives, Douglas and Patti VanderHart and David and Angel VanderHart of Knoxville; his beloved grandchildren: Jordan Fox, Amber VanderHart Angove (Jacob), Lane VanderHart (Olivia), Allyson VanderHart, Shaelyn VanderHart, Brandon Fox, Brady VanderHart, Caylor Clark, and Faith VanderHart; and great grandchildren: Carsten and Canaan Angove. He is also survived by one brother, Dan VanderHart and his wife Linda of Des Moines, Iowa; and a brother-in-law, Carroll Nikkel of Maxwell, Iowa. Many nieces, nephews, cousins, and friends are also left to mourn his passing.
Glen was preceded in death by his parents, Stoffel and Verda Vander Hart and his two sisters, Mary and her husband, Ken Buff and Norma Nikkel. Services were held on Thursday, March 19, at Lincoln Cemetery in Knoxville, Iowa. Williams Funeral Home in Knoxville was in charge of arrangements.
Published on March 23, 2020
To send flowers to the family of Glen VanderHart, please visit Tribute Store. 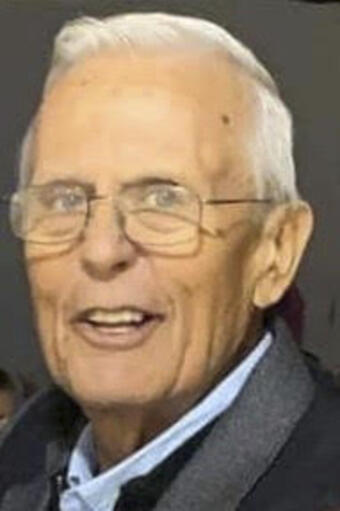 Send flowers
in memory of Glen

A place to share condolences and memories.
The guestbook expires on June 21, 2020.

Bernice Hoekman Haverhals, Peoria, Illinois
Sorry to hear of Glenn's passing. God to share with him at our high school reunion. It was good to hear of his accomplishments. I remember riding the bus with him t o school each day
View all 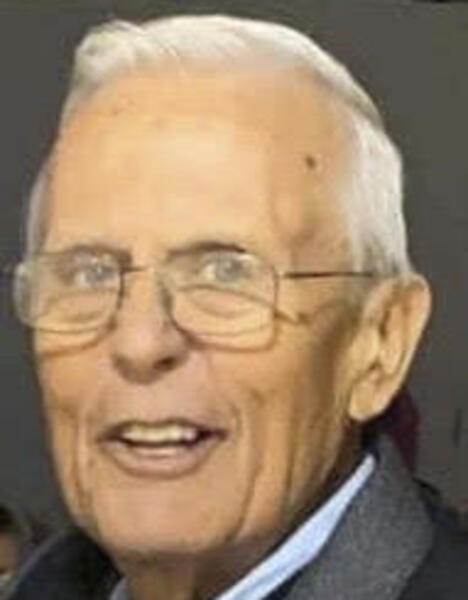