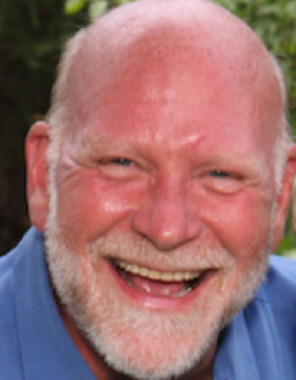 Back to Tim's story

Timothy Guy Bruxvoort, 66, died March 12 surrounded by his loving family after living with a rare leukemia for five months. Having been treated in Waverly, Waterloo, and Rochester Mayo Clinic, Tim endured the losses and challenges of his disease with courage, dignity, and open-heartedness with his dearest friends and family. He died at Mayo Clinic in Rochester four days after accomplishing one of his greatest goals- an end-of-life celebration to say goodbye and express his thanks. There he relished final moments of connection, shared remembrances, and final words of blessing with loved ones.
Tim was born May 1, 1953, in Grinnell, Iowa to parents Guy and Helen (Boender) Bruxvoort. The youngest of six sons, Tim grew up farming with his family until his father became legally blind, at which time the family moved to Pella.
He attended Pella Christian Grade School for two years before moving to the Pella Community Schools from which he graduated in 1972. His family attended Calvary Christian Reformed Church. After high school, Tim graduated from DMACC with his Associates of Science in computer programming.
Tim and Carol, childhood friends, married on June 12, 1972. They raised their family in Pella where Tim worked at Pella Windows and Doors until 1985 when they moved to Orange City, IA. The following year, their family moved to Waverly, IA where Tim enjoyed a 32-year career as an IT manager at Terex Cranes until his retirement in 2018.
Tim enjoyed camping with family, cooking, grilling and baking- his cheesecakes, barbecue, and award-winning camp pineapple upside-down cake being among his specialties. Tim also loved music and was known for his deep, church-pew-vibrating bass voice. He sang for several years with the Shell Rock Swing Show as well as Redeemer Lutheran Church choir and other small groups that performed in the area. Tim nurtured his love of music and cooking in his children and grandchildren.
He was a perennial camper at the Iowa State Fair with his brothers and was well-known for his gleeful, full-hearted belly laughs.
Tim is survived by his wife Carol of Waverly, daughter Trish Bruxvoort Colligan, her husband Richard and son Sam of Strawberry Point; daughter Rachel Houts, her husband Andy and daughters Kaity and Izzy of Dike, and son Nate and his fiancée Lexi Jacobson of Cedar Falls; Julie Richmond, her partner Ryan Varney and son Gabe of Waterloo; Jeff Bruxvoort, his wife Leia, son Nile and daughter Aubren of Denver, Colorado; brother Bill and his wife Norene of Pella; Larry and his wife Sue of Garner; brother Sid and his wife Lois of Leighton; sister-in-law Linda of Montezuma; parents-in-law Marvin and Betty Bruxvoort of Pella; sister-in-law Beth Dieleman of Pella; brothers-in-law John Bruxvoort of Pella, Gregg Bruxvoort and his wife Joan of Tucson, and Eric Bruxvoort and his wife Trish of Bondurant; as well as many nieces, nephews, cousins and friends. He is preceded in death by his parents; brothers Robert and Dick; sister-in-law Lori Bruxvoort; and brother-in-law Darrell Dieleman.
Wishing to have his legacy extend beyond this lifetime, Tim chose to donate his body to science through the Mayo Clinic Anatomical Bequest Program.
To comply with the COVID-19 recommendations, the public visitation and memorial service have been canceled; the immediate family will hold a private living room memorial. A public memorial will be announced at a later date.
In lieu of flowers, memorial gifts are being welcomed to Redeemer Lutheran Church, Waverly, Iowa and Be The Match (bethematchfoundation.org/goto/BruxFam), the national marrow donor program. If you haven't already signed up to be a bone marrow/stem cell donor, doing so in Tim's memory would mean so much to our family and may save a life. http://join.bethematch.org/BruxFam
Published on March 17, 2020
To send flowers to the family of Tim Guy Bruxvoort, please visit Tribute Store.

Send flowers
in memory of Tim

A place to share condolences and memories.
The guestbook expires on June 15, 2020.

Jolene Trujillo
What a shock to hear of Tim's death. I don't think I have ever read an obituary that was so full of love and sharing. I worked with Tim at Terex for 30 years and Carol can tell you I reached out to Tim for lots of i.t. help! Tim was such a great person to work with and...have a couple beers with after work. The picture you all picked was perfect, exactly like I remember him! God bless you all, I am so sorry for your loss.
Doug Kooyman
Tim was truly a happy man and a man of God. I got to know Tim during our time with the Pella Jaycees (long time ago) . The photo on this post is a good memory of how I remember him. God be with you Carol and family.
Ann Patrykus
So very sorry for this loss, Bruxvooet family. Msy you all experience the love, grace, connection of the Divine. May this time together have a Most Benevolent Outcome. 💞💞💞
Sue Ban Hemert
My heart goes out to you Carol. You’ve lost your life partner and soul mate. It is my hope that the precious memories of your loving husband will see you through these dark days. Be good to yourself.
View all 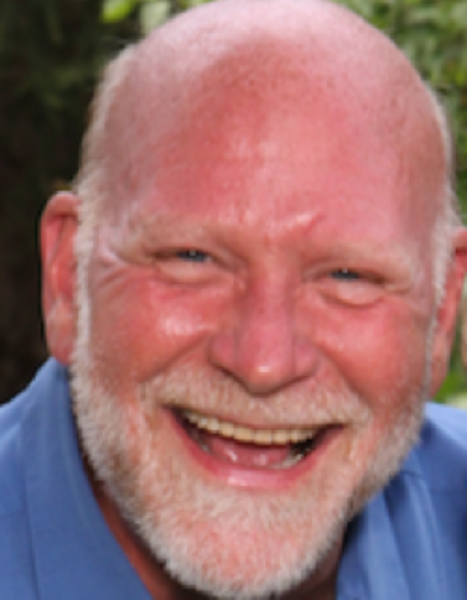